The first station of the much-awaited Cat Linh-Ha Dong urban rail link is almost ready for its grand opening.

Work on the Cat Linh-Ha Dong elevated railway started in October 2011 and had originally been scheduled for completion in 2013. But several hurdles, including issues with the Chinese contractor, have stalled the project for years.

It is now expected to start its test run in September before the commercial launch next year. 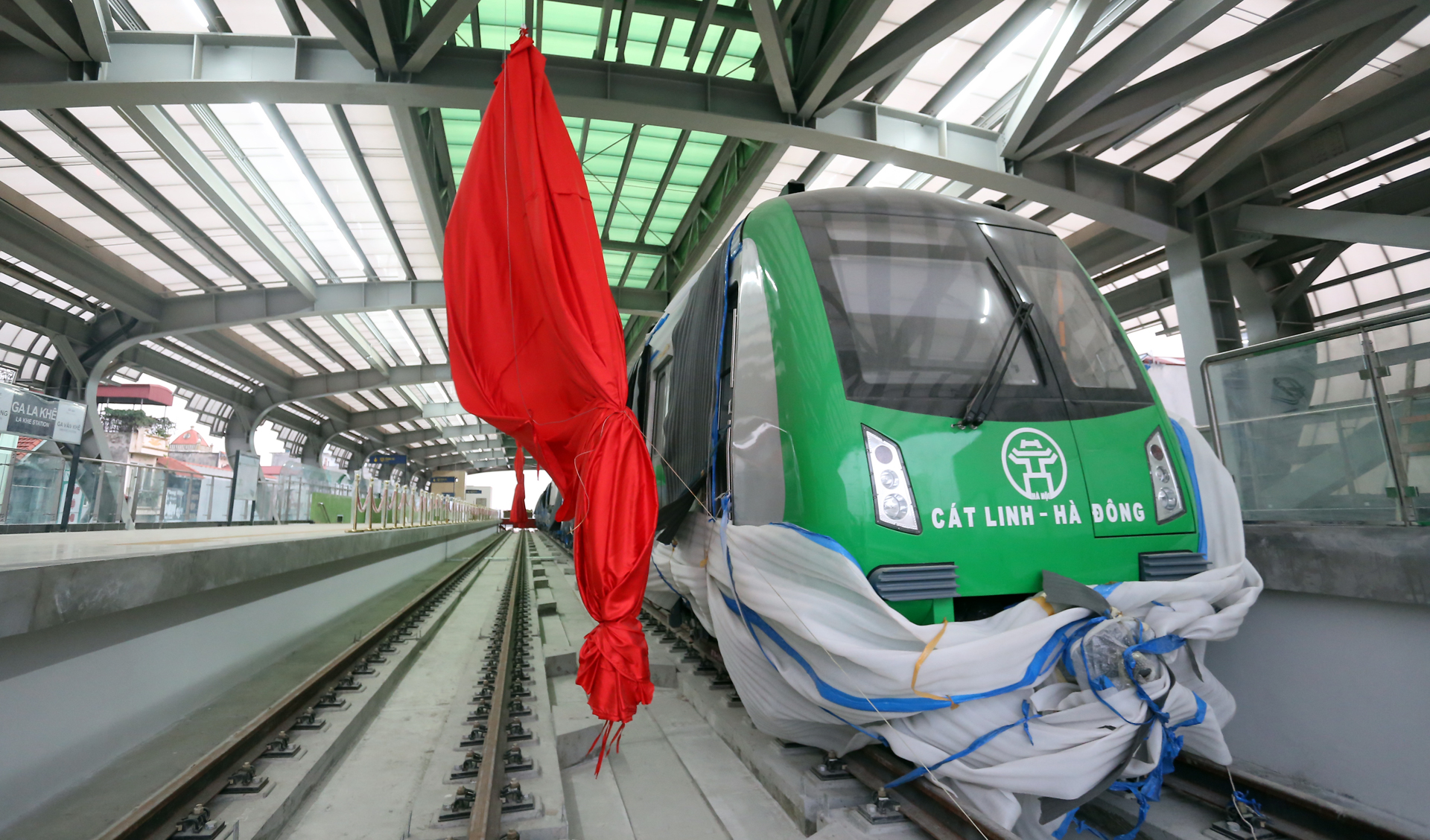 The line will run over more than 13 kilometers (8 miles) with 12 stations. The first one, La Khe, on Quang Trung Street in Ha Dong District was completed on Wednesday. A train capable of taking more than 1,200 people has been put in place. 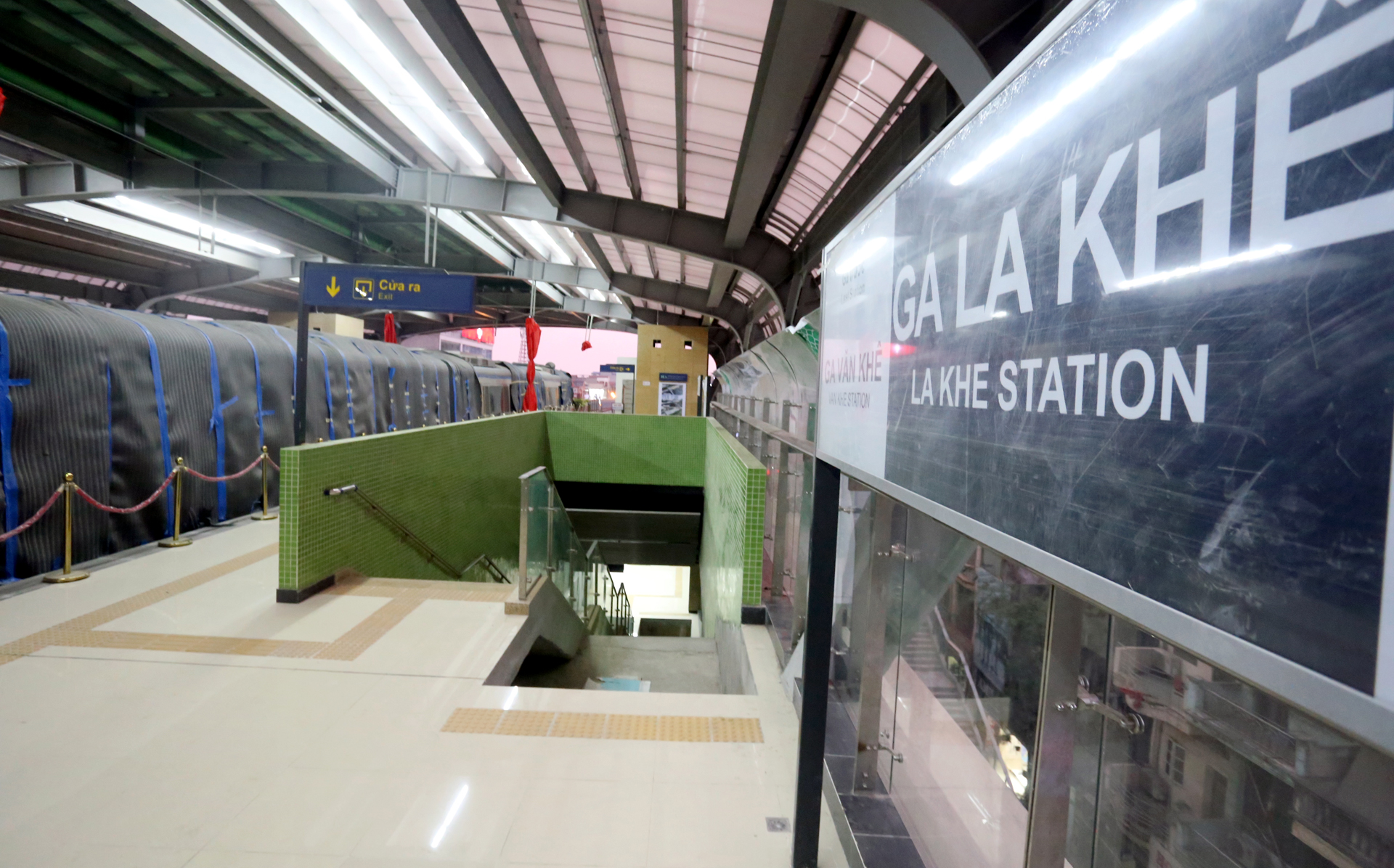 The station is ready for an opening ceremony in May. 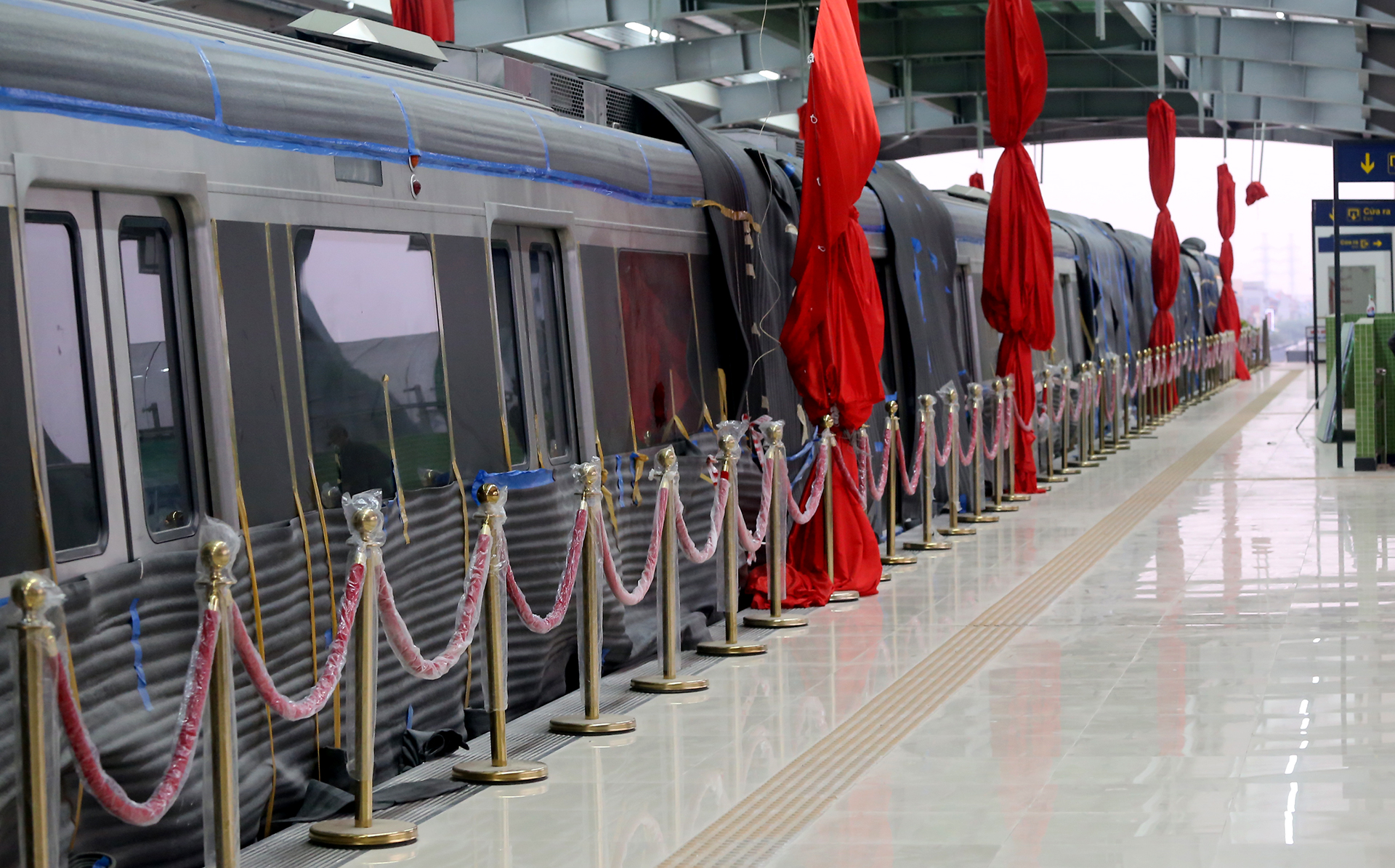 The train is put on the second floor of the station. There are escalators. 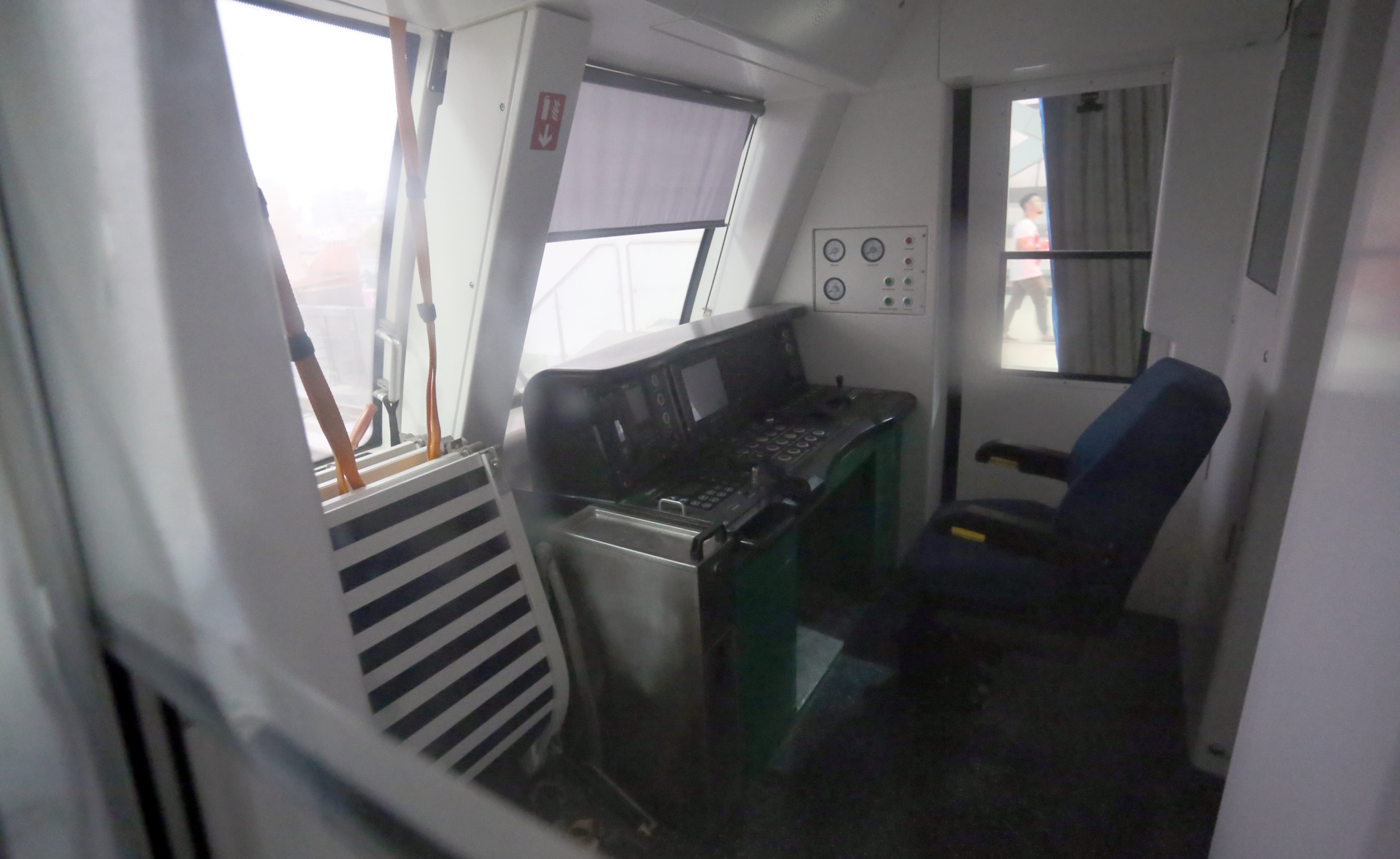 The train’s cockpit of five square meters. The driver can monitor the whole train on the screens. 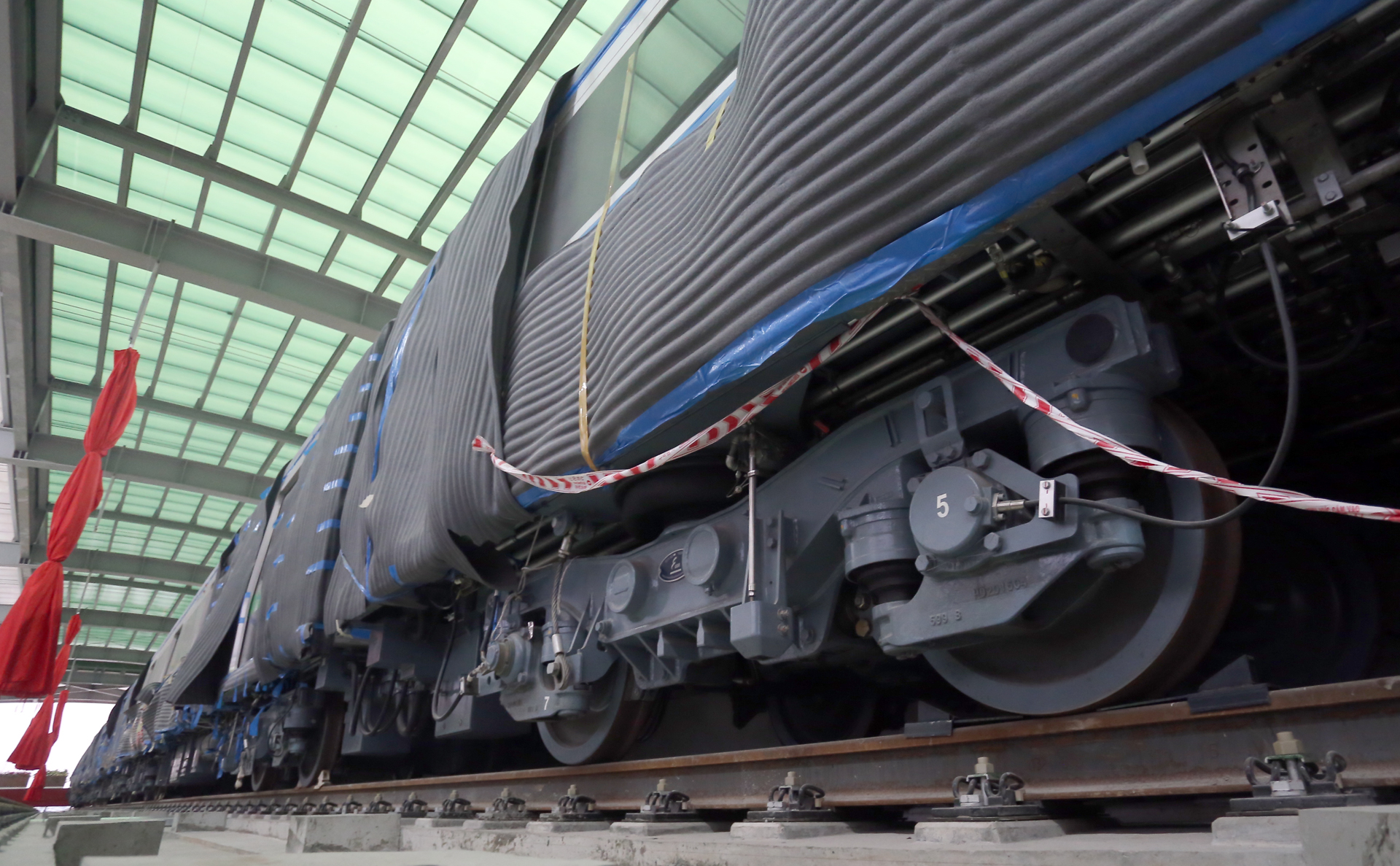 The train has been imported from China. The engine was made in China with other parts imported from Japan and the Czech Republic. 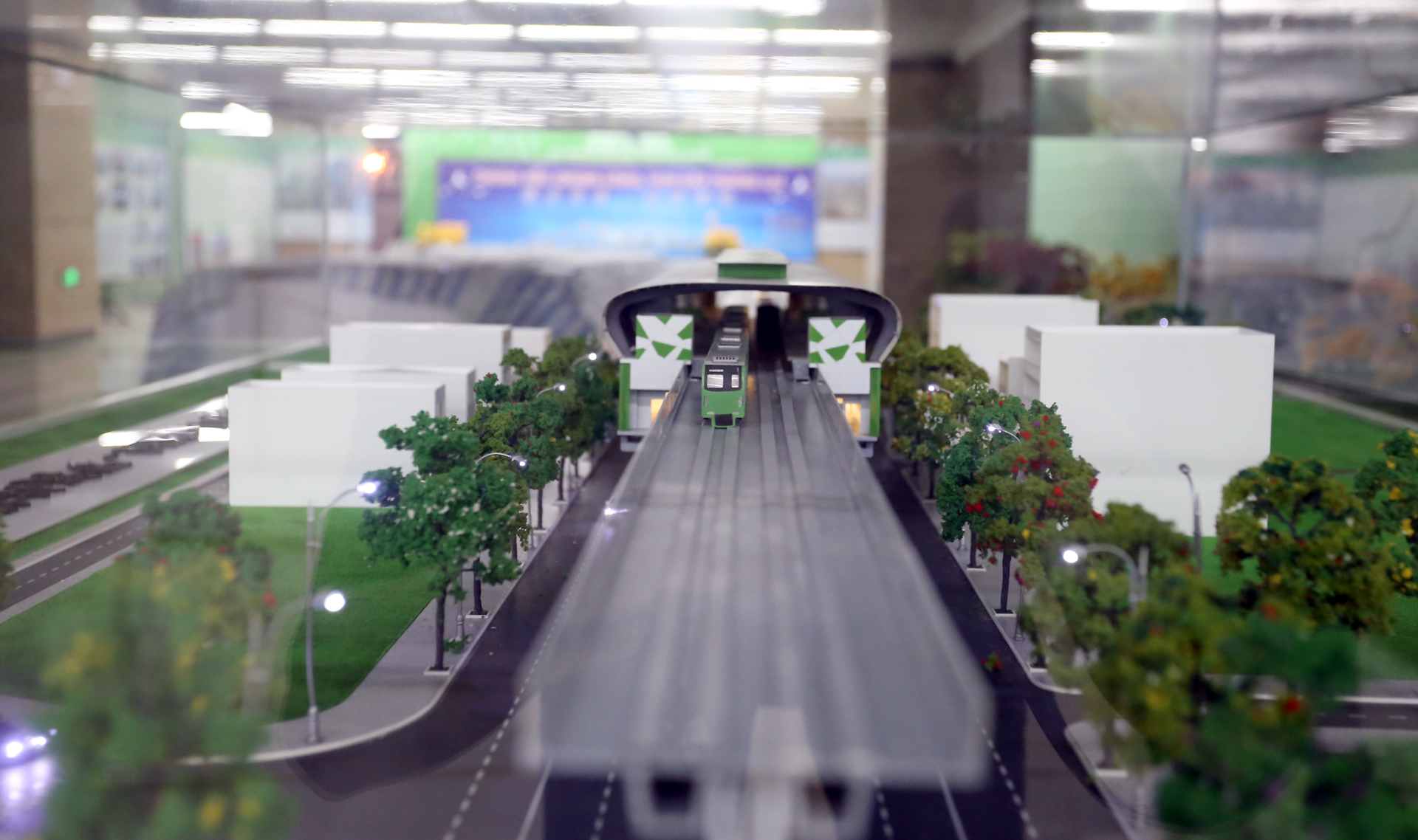 A model of the entire line, which will be unveiled to the public at the La Khe exhibition later this month. 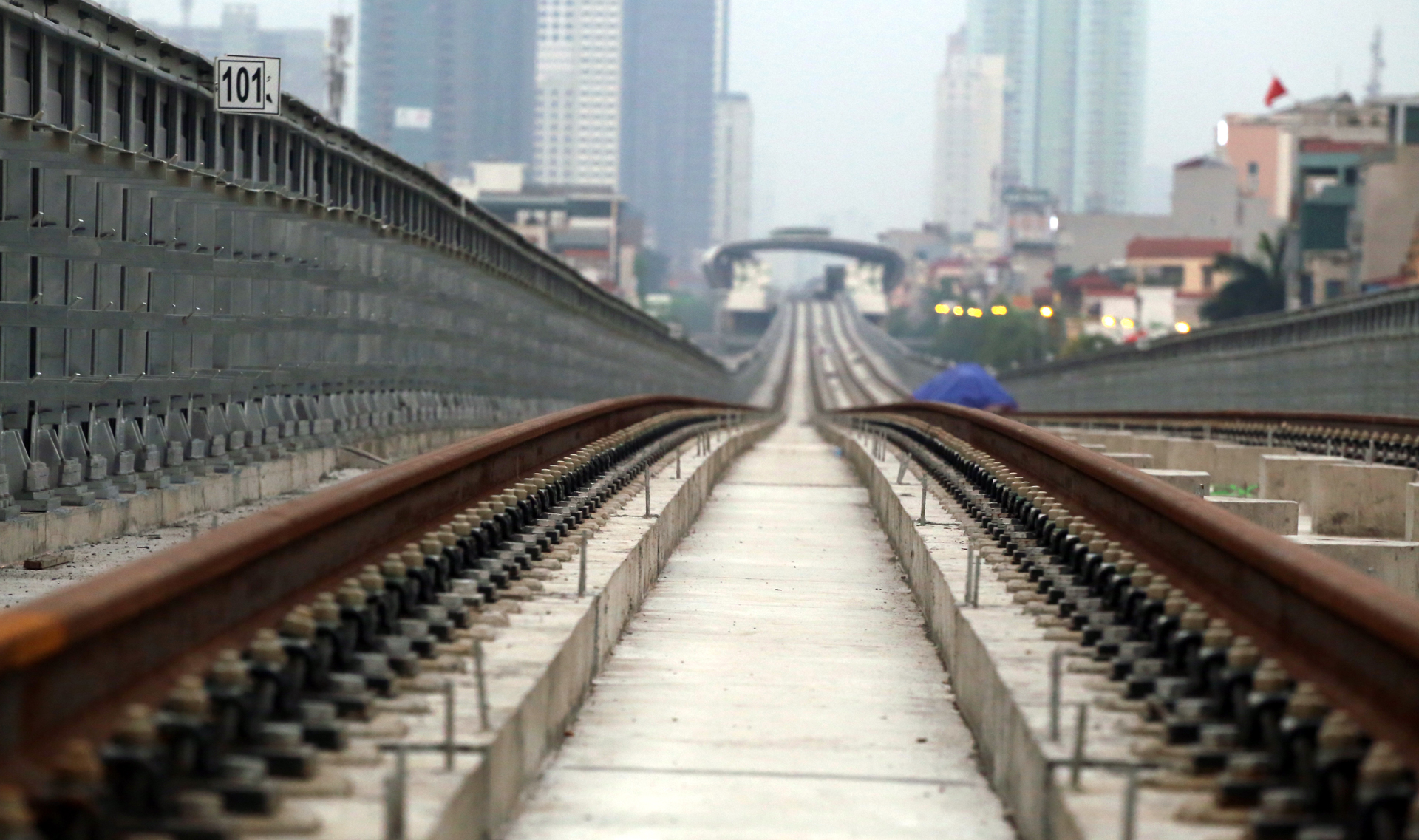 The rail track is almost complete. The contractor said it has put up noise reduction walls along the way. 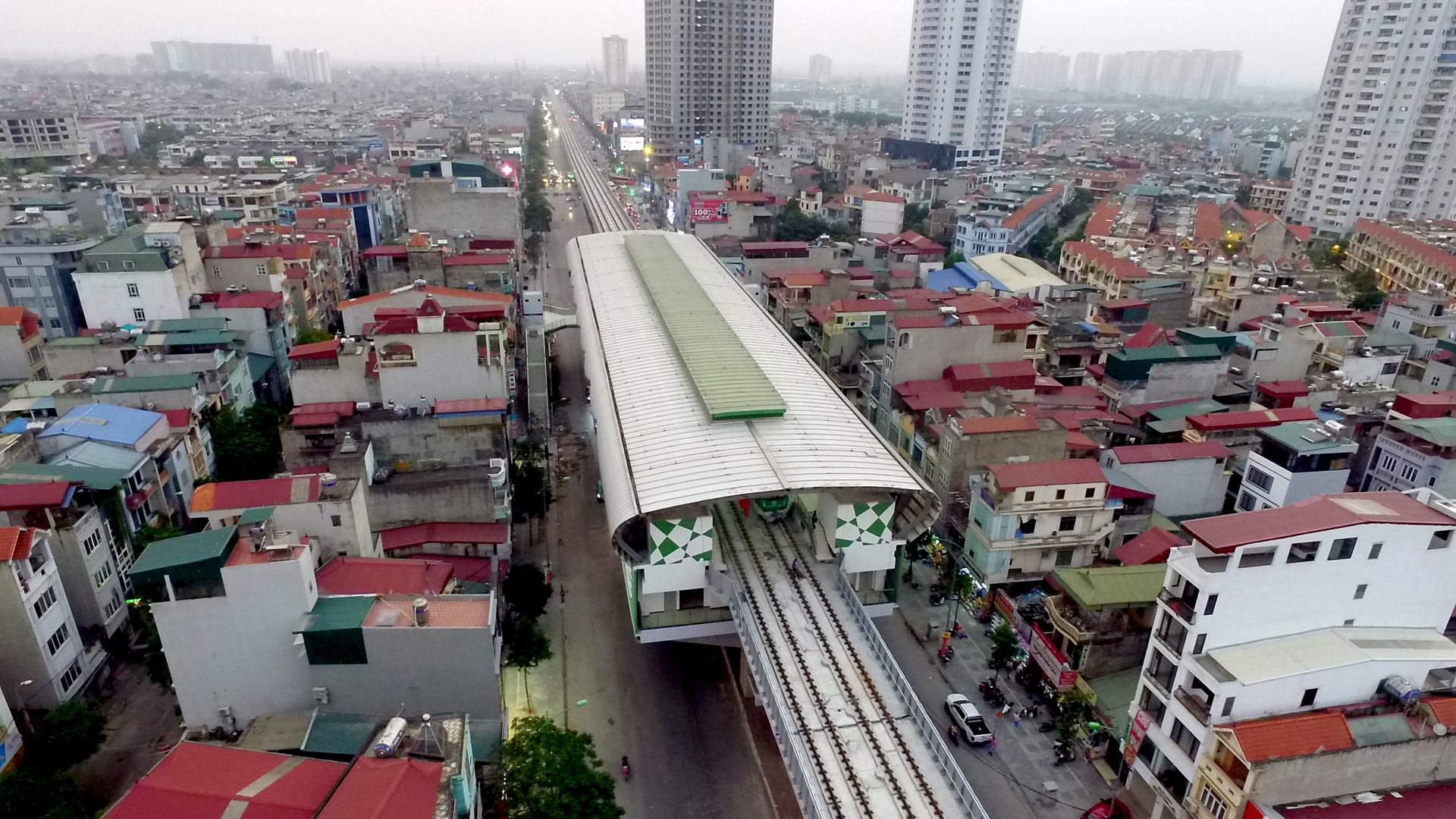 Hanoi officials said the city will need billions of dollars to develop transport infrastructure over the next five years, while tight funding could affect the city’s growth prospects.

More than five million motorbikes compete for space in Hanoi and as many as 19,000 newly registered vehicles hit the road each month.

With the number of vehicles growing 10 percent and road space expanding 2 percent a year, traffic in Hanoi is on course for crippling gridlocks, experts say.